The Graph Structure of the Connectome and Synaptome Datasets


An exploratory analysis of the graph structure of the connectome and synaptome of fly brain circuits and local processing units is shown in the figure below. For more details, see 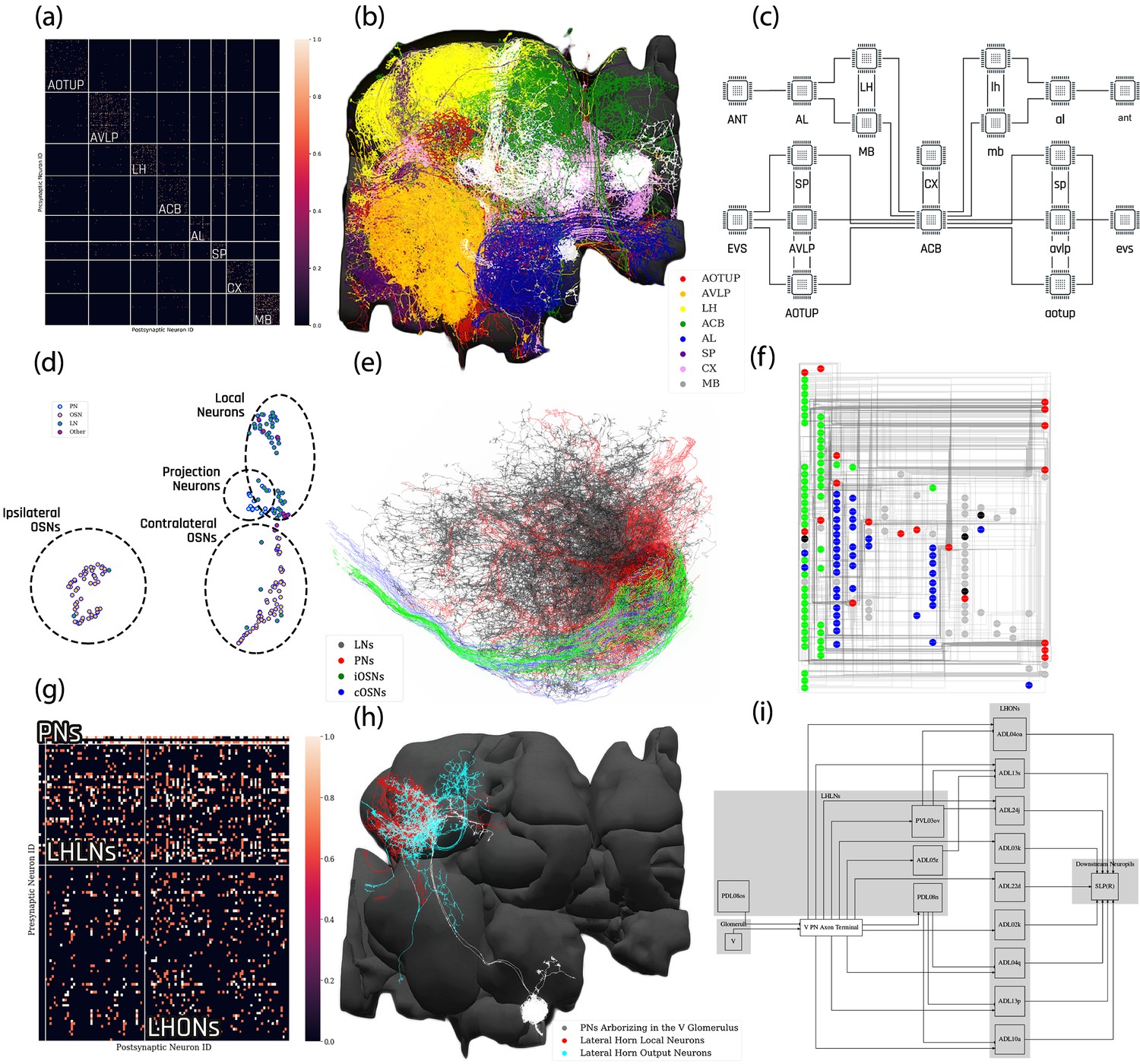